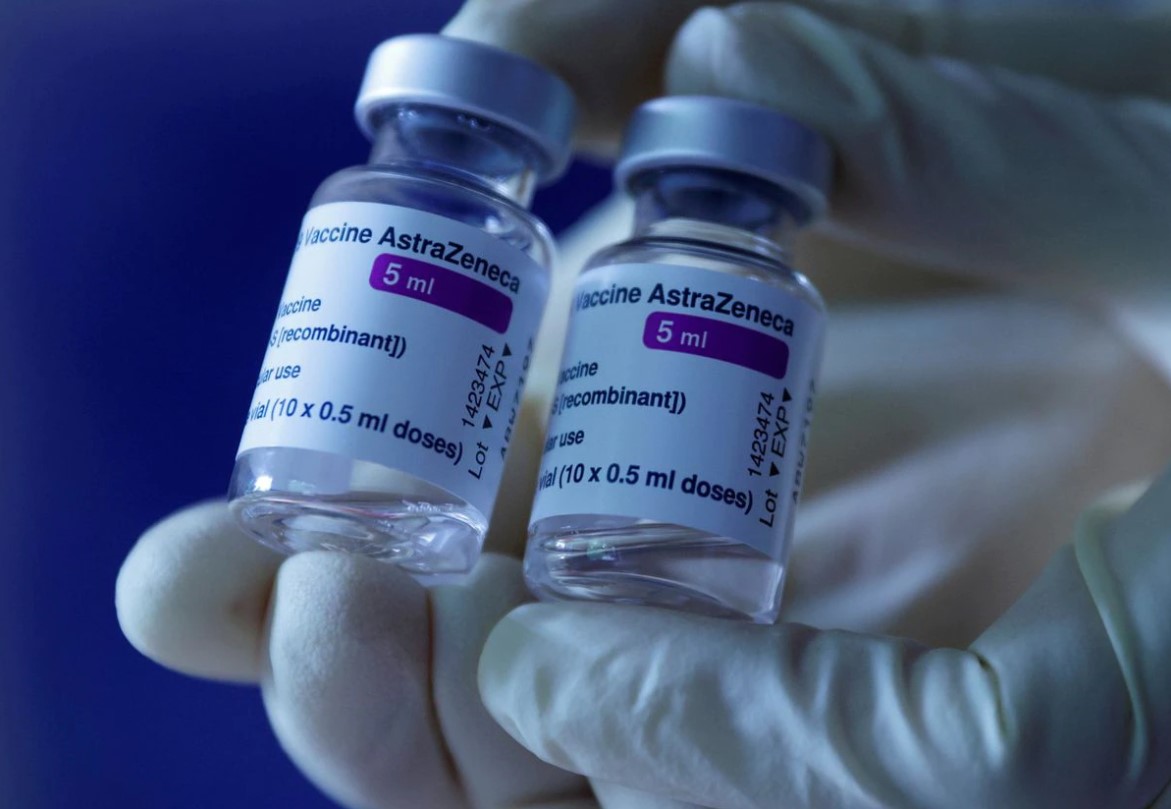 Including the first batch, BioKangtai plans to send over eight million doses of the China-made AstraZeneca shot, branded as KconecaVac, to Indonesia this month, Zhang Qian, general manager at BioKangtai's international affairs department, said in a video interview with local media.

BioKangtai has the right to manufacture the vaccine, and the right to sell it in mainland China, Indonesia and Pakistan.

The shot hasn't begun clinical trials in China, which AstraZeneca hoped to start last year before the application for local regulatory approval for the shot.

Shenzhen-based BioKangtai, which has its own COVID-19 vaccine approved by China, hasn't said why trials for the AstraZeneca shot have been delayed.

Western companies including AstraZeneca and BioNTech have partnered with Chinese firms to bring their shots to the country, but China has not allowed the use of any coronavirus vaccines developed and approved overseas.

BioKangtai said in February its facility dedicated to making the AstraZeneca shot was expected to reach an annual production capacity of 400 million doses. Its actual production rate remains unclear.

AstraZeneca has already shipped about 10 million doses of its COVID-19 vaccine to Indonesia as of October, according to Indonesia's health ministry. The Southeast Asian country has also received the vaccine through the global vaccine sharing scheme COVAX.